Reach any of our licensed Client Account Manager team by calling 281-681-0331 ext 2050. You can also send an email to clientrequests@thegibraltargrp.com 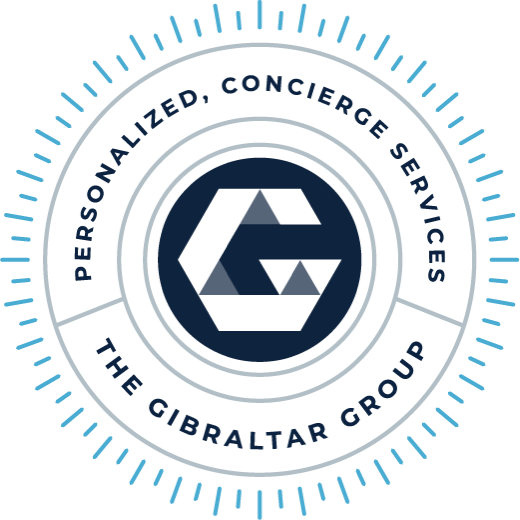 Dawn Stark is our Service Team manager and Trainer. She is a Houston Native and a 3rd generation insurance professional. She got her start in insurance at 18 helping her mother, who was a claims manager, handling claims that went out of business. She found that she really liked the industry and learned a lot from the work she was doing. Dawn has been with Gibraltar Insurance since 2015 and what she likes most about her job is helping people navigate an industry that is not well understood.

Chase Fontenot was born and raised in South East Texas in a small town just east of Beaumont. He started his insurance career at the beginning of 2016 at an Allstate agency as a Marketing Specialist, and shortly after became licensed in Property &amp;amp; Casualty Insurance. Chase is also Life & Health insurance licensed as well. In 2017, Chase moved to Katy, Texas where he currently resides.

Janet came to Gibraltar in 2008 as a Customer Service Representative. She was licensed in 2009 and worked her way up to Sales. She was the Sales Agent from 2010 to 2020 when she decided to come back to the service team. Janet loves spending time with her husband, four boys and her dogs. Janet will work hard on getting you the best coverage at the best rate. Call her today to discuss your insurance needs.

Kim was born and raised in Houston and currently resides in Tomball. Her first Insurance was in 1988 as a receptionist and in her 3 decades of insurance career, she has obtain her ACSR and CISR designations. She started with Gibraltar in May of 2022 and is excited to be part of such a customer focused agency. She has 2 Children and 2 Grandchildren and in her free time enjoys spending time with her 2 dogs and never misses an Astros game.

Lydia is a was born and raised in Houston, TX. She started her insurance career at Nationwide in 2015. She spent some time at Gibraltar before leaving for a large national agency and return after about a year. She is excited to return to an organization that is customer focused and relationship driven. Insurance is a genuine passion of hers and enjoys helping clients under their policies. In her free time she enjoys gaming, watching anime, listening to music and spending time with her family.

Maria Marquez was born and raised in New York. She joined Gibraltar Insurance services in July of 2021 after working for a captive agent for several years. She is bilingual and enjoys helping clients by providing the best services and positive attitude. She graduated from the University of Houston with a degree in arts and science. She has lived in Harris County for 12 years. On the weekend she enjoys to BBQ with her two children and husband.

Michelle was first introduced to insurance in November 2016, where she started as a receptionist. Steadily through the years, she was promoted, and eventually earned her General Lines license in 2018. She currently is working as an insurance agent on our Client Management team. Before insurance, her career path was always geared towards helping individuals, and that passion drives her today with helping clients save money and protect the items close to their heart.

Monica Moved to Houston from Alabama in 1996 and has been in the insurance industry full time since moving. She has worked for two independent agencies in Houston. She joined Gibraltar in 2014 as a Client Account Manager and she loves helping clients with any questions regarding their policies. When not working, she enjoys spending time with her family playing games or reading.

Shelly started her career in insurance in 2018 with AAA, helping customers with auto insurance claims. With Gibraltar, she now has the opportunity to broaden her view of insurance, by helping our customers with their insurance policies. When she is not working, she spends time with family and friends. She also has experience with clothing design and can often be found working on clothing and artistic projects at home in her spare time.

Terry Mata was born in New Jersey but has lived on both the east and west coast before settling in Houston a month before hurricane Harvey. He joined Gibraltar Insurance Services in May of 2022 after obtaining his General Lines license. He has worked in customer service driven industries for over 20 years. With Gibraltar, he is looking forward to assisting customers with their insurance needs as he broadens his knowledge of insurance by assisting our customers with their policies.